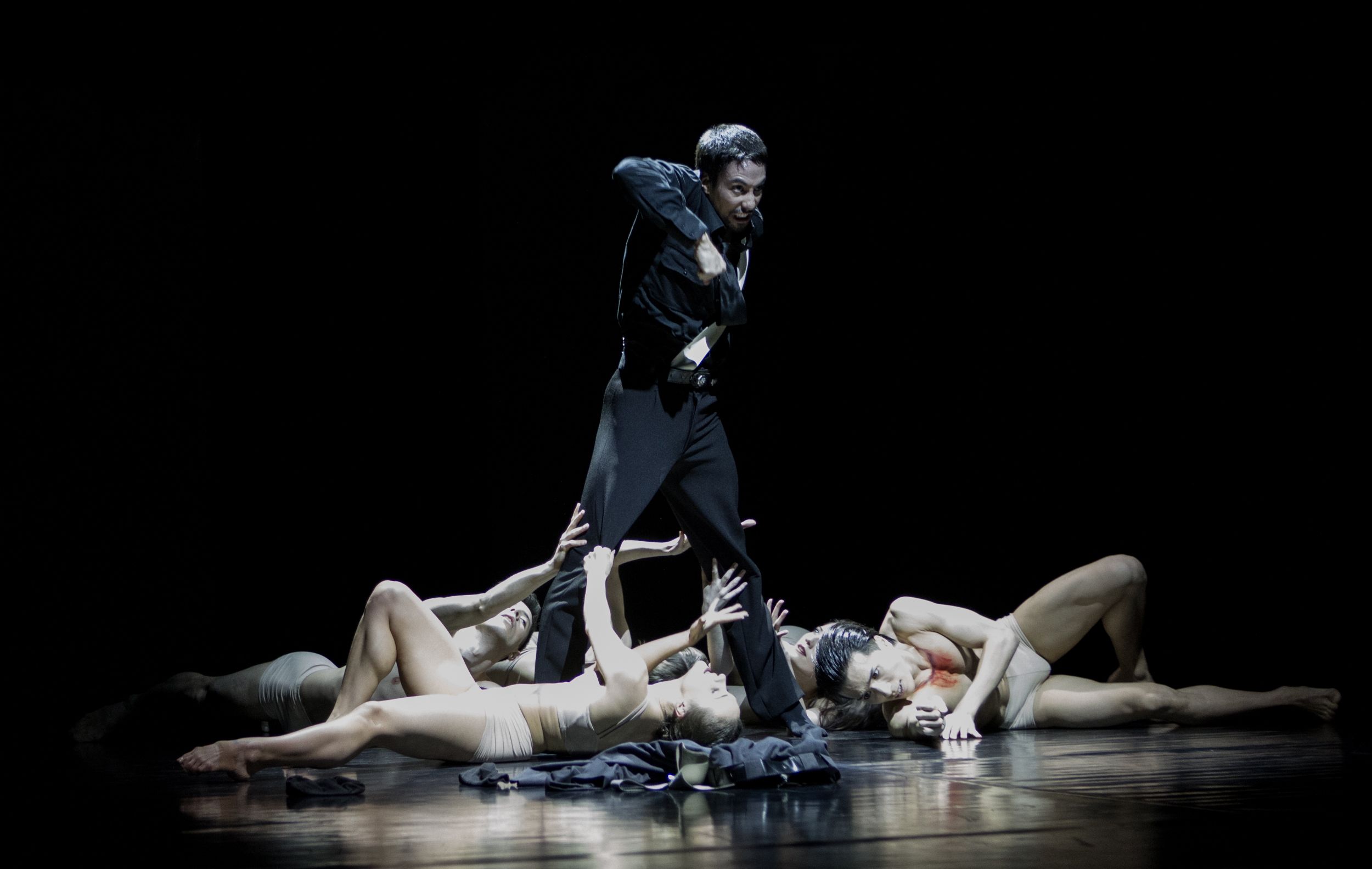 dance drama in one act

The dance is based on the play of the same name by Sophocles. The story is a depiction of the bond between brothers and sisters, which sometimes accompanies them in love until death, but sometimes pushes them to their death because of the conflicts between them. Against this backdrop, the dreamed-up dance drama is set in the present day, in a power-hungry dictatorship where family ties are worthless against a blind ideology.