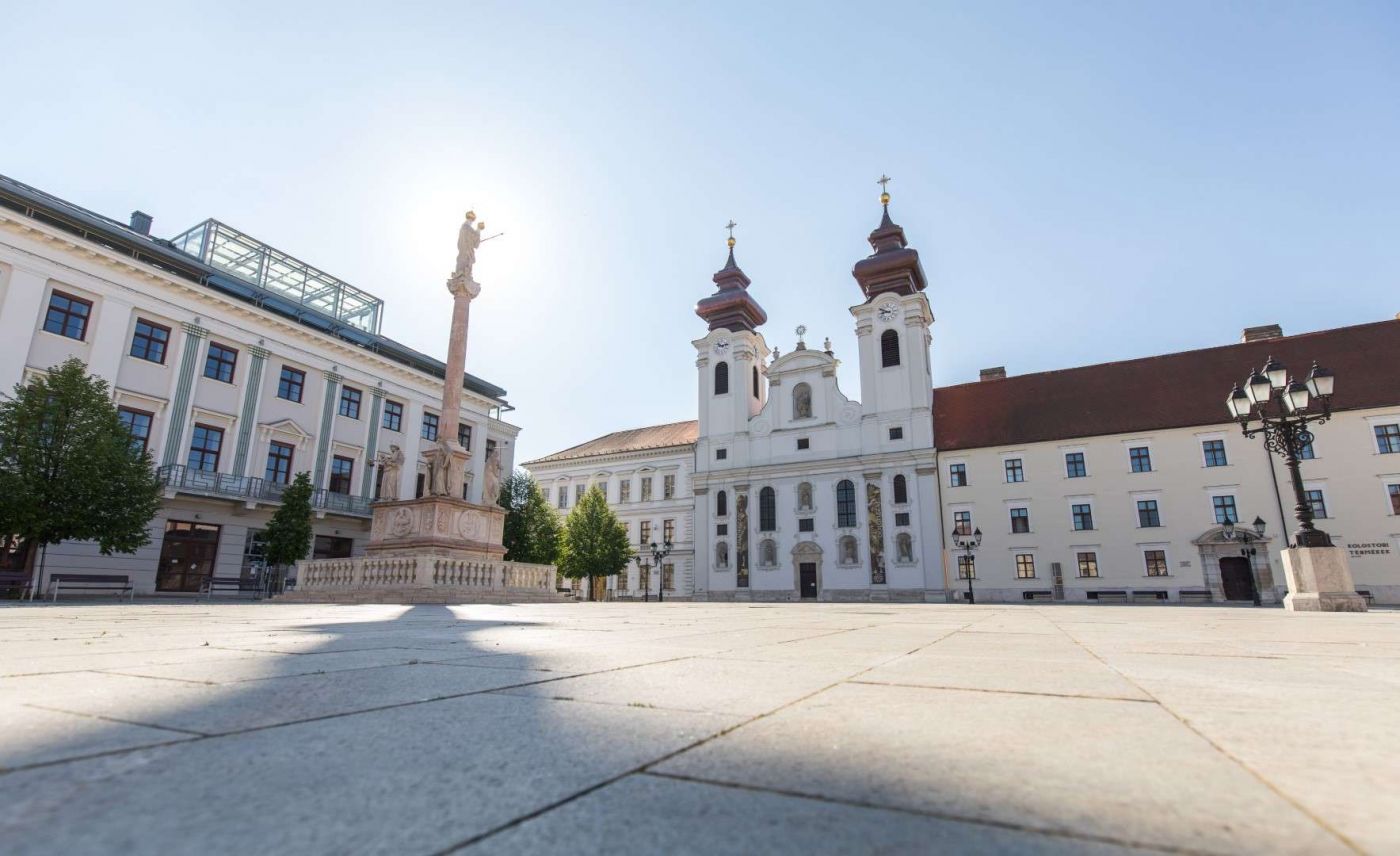 The death of the White Lady of Lőcse

The historical frame is formed by the triangle of the following events:

Julianna Korponayné Géczy was already stigmatized in her time, and Mór Jókai’s novel (1885) reinforced her traitory for later historians and in the public consciousness.

It is a fact that she must have been in a horrible situation, as her father, Zsigmond Géczy, was a “rebellious” kuruc colonel during the Thököly uprising, while his husband belonged to the labanc army, faithful to the Emperor. She followed her husband to the battlefield, hence moving between two sides from the beginning.

The castle, protected by her husband, was taken by teams led by Julianna’s father.

As the conquest progressed, the estates of the resilient nobles were confiscated, and so were his husband’s.

Julianna, who had a great network of contacts on both sides, was able to send messages between the city and the besieging Austrians, but the dispossession of Lőcse Castle was the act of the castle captain, Count István Andrássy and other officials who reportedly played a double game to save their lands and lives.

Korpnayné did not have a good reputation even during the times of the Szatmári Treaty. In 1711, the Kuruc propaganda newspaper wrote of her as some kind of vicious woman, who seduced Count Andrássy and played the city into the hands of the Austrians. In Jókai’s novel, she is the one who let the army enter the castle.

But that’s not why she was arrested and taken to court.

As the kuruc army organized the resistance and Rákóczi’s return, in 1712 Julianna approached Hungarian commander-in-chief, Count János Pálffy in the courtyard of Pozsony to inform him, she was entrusted to send letters to former insurgents. She gave names, but did not hand over the letters. She was awaiting approval for her property and livestock donation request.

We might ask why she started playing such a risky game.

Julianna’s little son was five at the time and she was trying to do her best to secure his future. Because of this, she may have gone too far, not realizing what political and economic forces had influenced her situation, and that she was dancing on really thin ice.

Charles III (who erected our Ark of the Covenant statue) was just crowned the king of Hungary, and the imperial court’s trust towards the former rebels after the Treaty of Szatmár was quite fragile.

When the gossip rose that Rákóczi was arriving to Pozsony, Julianna was frightened to threaten her father with her actions, backed down and burnt the letters. She only copied some of those addressed to Pál Ráday and kept one original.

Meanwhile the court’s pressure was growing on her interrogator, János Pálffy who demanded the letters, Julianna was trying to stall time and started lying.

Unable to do anything else, she escaped to Mariathal, Austria, where, while waiting for the cart that would have taken him to Silesia, she changed her mind about the escape:

‘… I am determined, I live or I die, but to a foreign country I will not go (…) whatever they do to me, I will tolerate and bear all suffering’

She wrote to Pálffy where she was and that she was unable to deliver the letters because she had burned them. By this time, the court had already decided to set an example to prevent another conspiracy, so in September 1712 Julianna was already in captivity in Gyor.

But she did not have to stand before the town court of Győr.

As per the command of the emperor, the parliament chose a delegated court to conduct the case and demanded the most rigorous investigation that included torture – which prosecutors did not use at that time because, according to Hungarian custom, noble people should not be tortured.

Julianna was willingly testifying and did not accept public defenders because she ‘did not want to be on trial against His Majesty’.

Due to the plague epidemic, the court was held in Magyar-Óvár in the spring of 1713 and the verdict was pronounced on 22nd March: smuggling secret letters – not in Lőcse, but what she told Pálffy about, – and guilty of eternal infidelity because of relationship with Rákóczy’s army.

The verdict: loss of life and property.

A month later she was transported to Győr to the prison under the old Town Hall.

She fell ill and was taken to the army prison, where she escaped and applied for asylum with the Poor Clares in Nagyszombat , but was denied as a traitor, and from January to autumn of 1714 she was again awaiting execution in her cell in Győr.

Citing that Julianna’s testimony was incriminating for many and also full of contradictions, Károly III personally ordered her torture despite the judges’ protest, and she was tortured on September 22nd, 1714. This procedure was applied only to prisoners whose execution was already imminent. Julianna did not confess more during the torture than she did at the beginning of her trial.

Three days later, on September 25th, 1714 she was finally beheaded on the marketplace – what is now Széchenyi Square.

The white woman wanted to save the men of her life: her father, her son, her husband, and not least their wealth, for which she ultimately paid for with her life and reputation.

The city of Lőcse decided to restore the historical damage and, on the 300th anniversary of the execution of Korponayné, on September 25th, 2014, in a ceremony the noblewoman’s descendent, Zoltán Korponay was handed the document revoking her sentence.